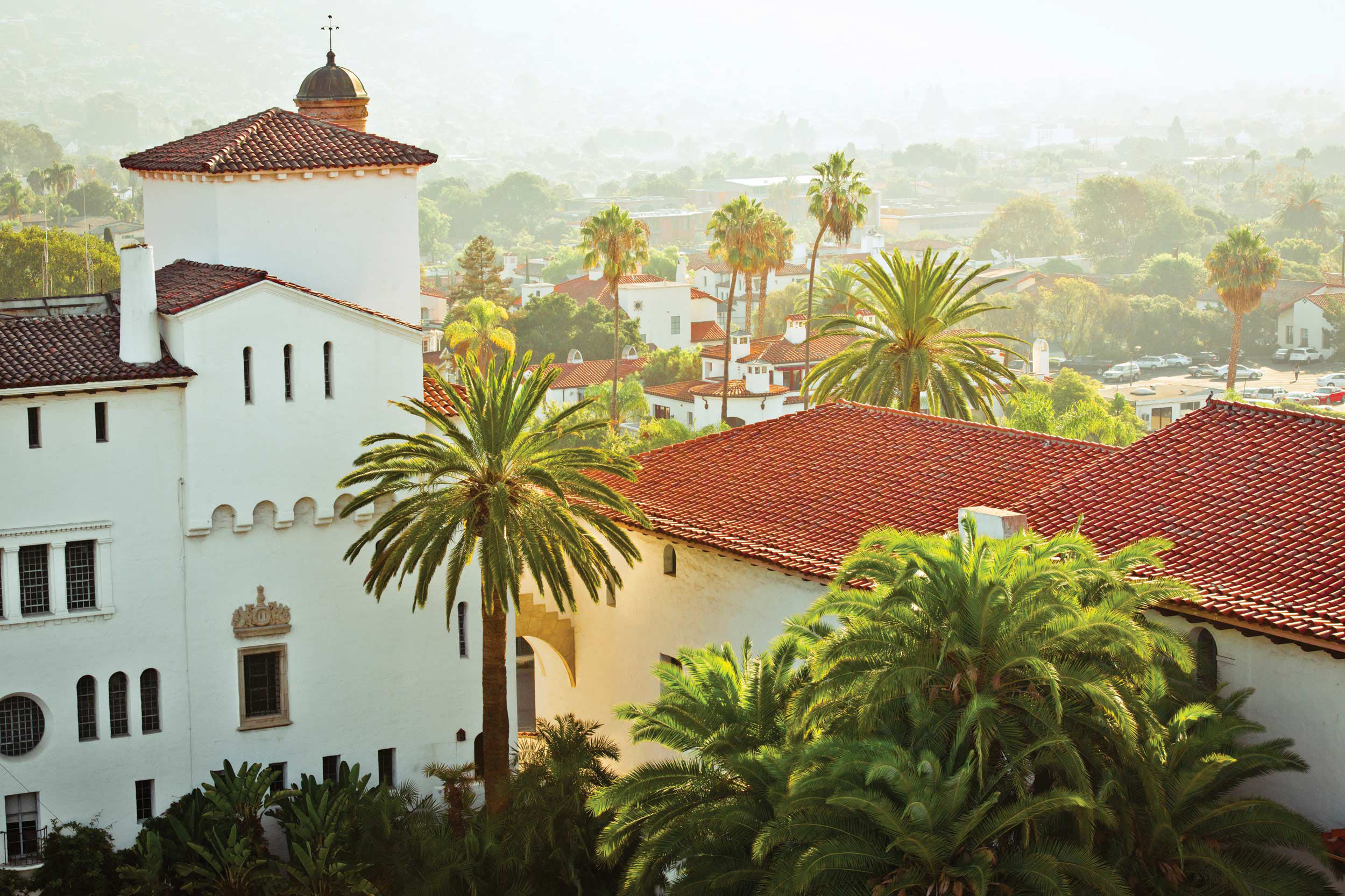 Getting to Santa Barbara

Whether you choose to travel by train, plane, or car, getting to Santa Barbara is easy and carefree thanks to an array of transportation methods.

Santa Barbara is conveniently accessible via twelve nonstop flights with short durations from Santa Barbara Airport (SBA)*. The airport is located just 10 miles from downtown offering a flyer-friendly experience with ease of access from terminal to gate. Direct flight service is provided by: Alaska, American, Southwest, and United.

Catch a lift with the Santa Barbara Airbus*, the fleet of large coach buses that easily travel between LAX and Santa Barbara 16 times per day. Book in advance (discounts are offered for reservations made 48 hours prior) or walk on if your travel plans tend to change quickly.

The Santa Barbara Amtrak station is serviced by the Pacific Surfliner route, which provides daily service from San Luis Obispo to San Diego, and the Coast Starlight route, which runs from Seattle to Los Angeles, passing through the San Francisco Bay Area, Santa Barbara and Sacramento. 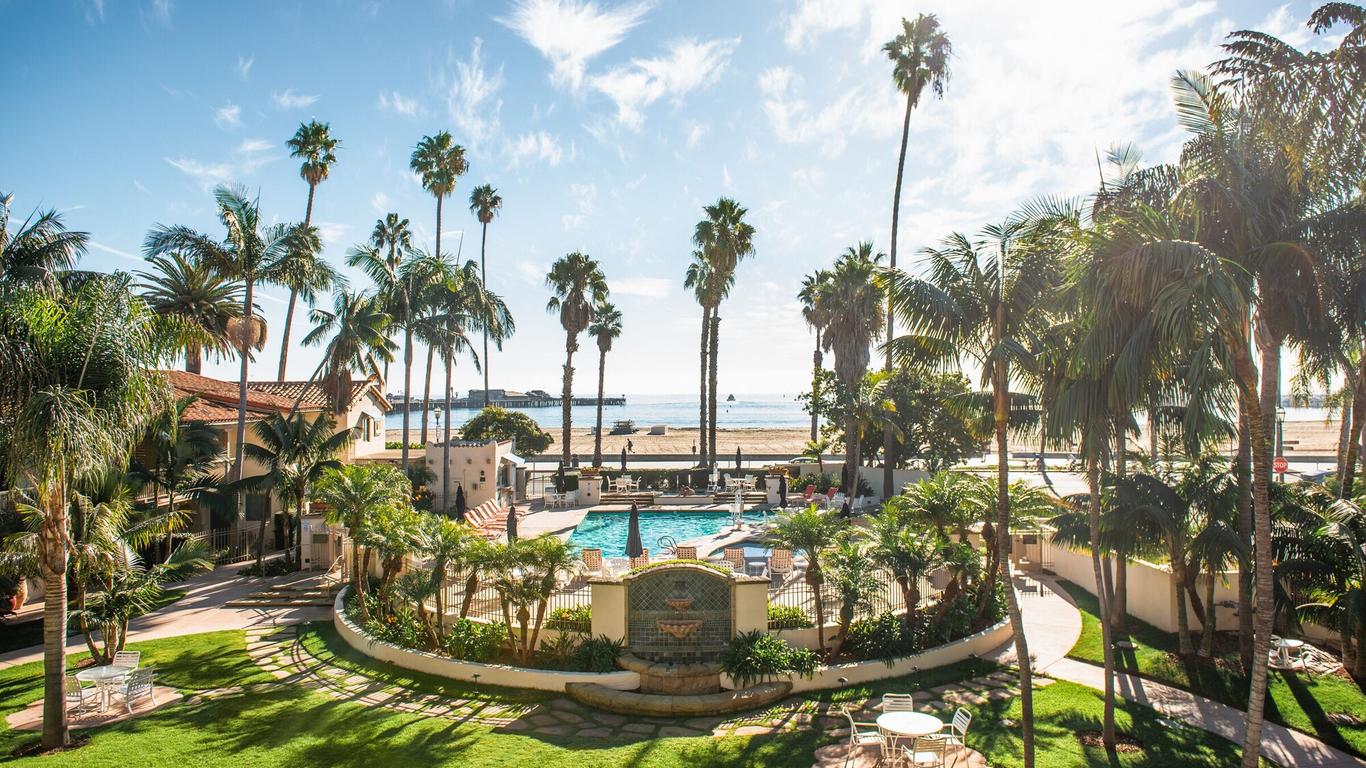 We've organized a discount at family-friendly Harbor View Inn, just steps from West beach and 5-minutes walking distance to our reception and after-party venues. We'd love it if you could join us there for the weekend! 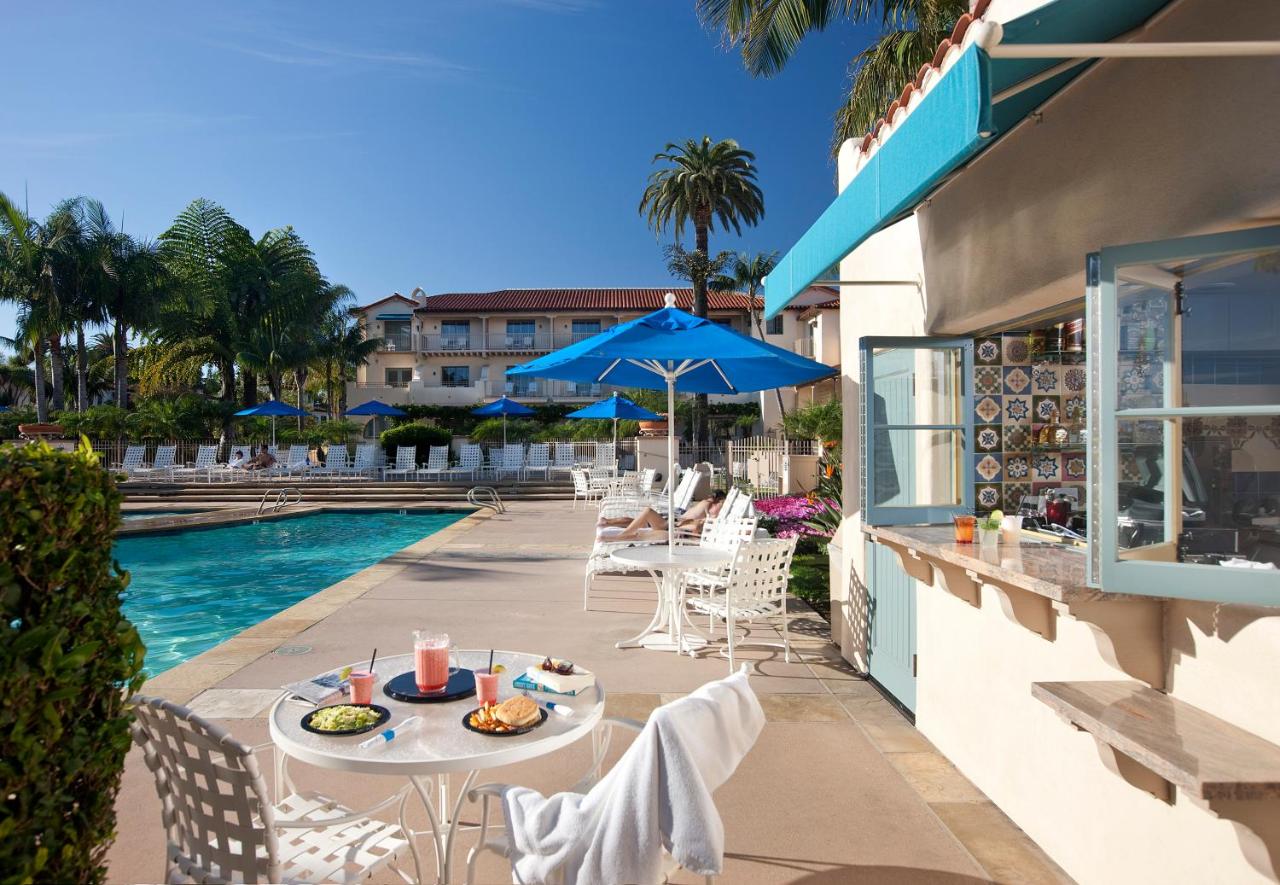 Santa Barbara is such a beautiful city, you can't go wrong wherever you decide to stay. Here are some additional options: 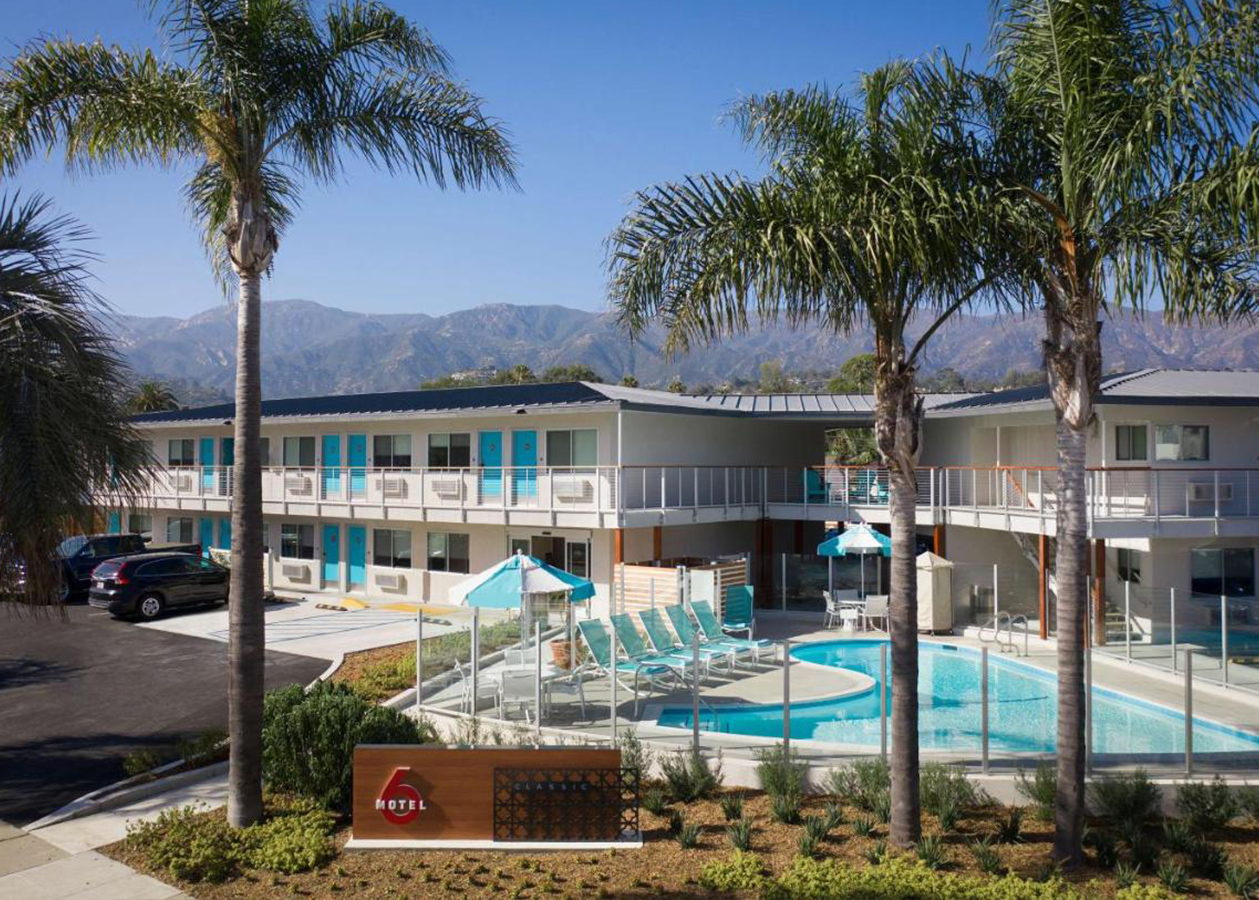 Great little motel we stayed at once. Very clean and inexpensive. About a 4-5 minute drive to our hotel 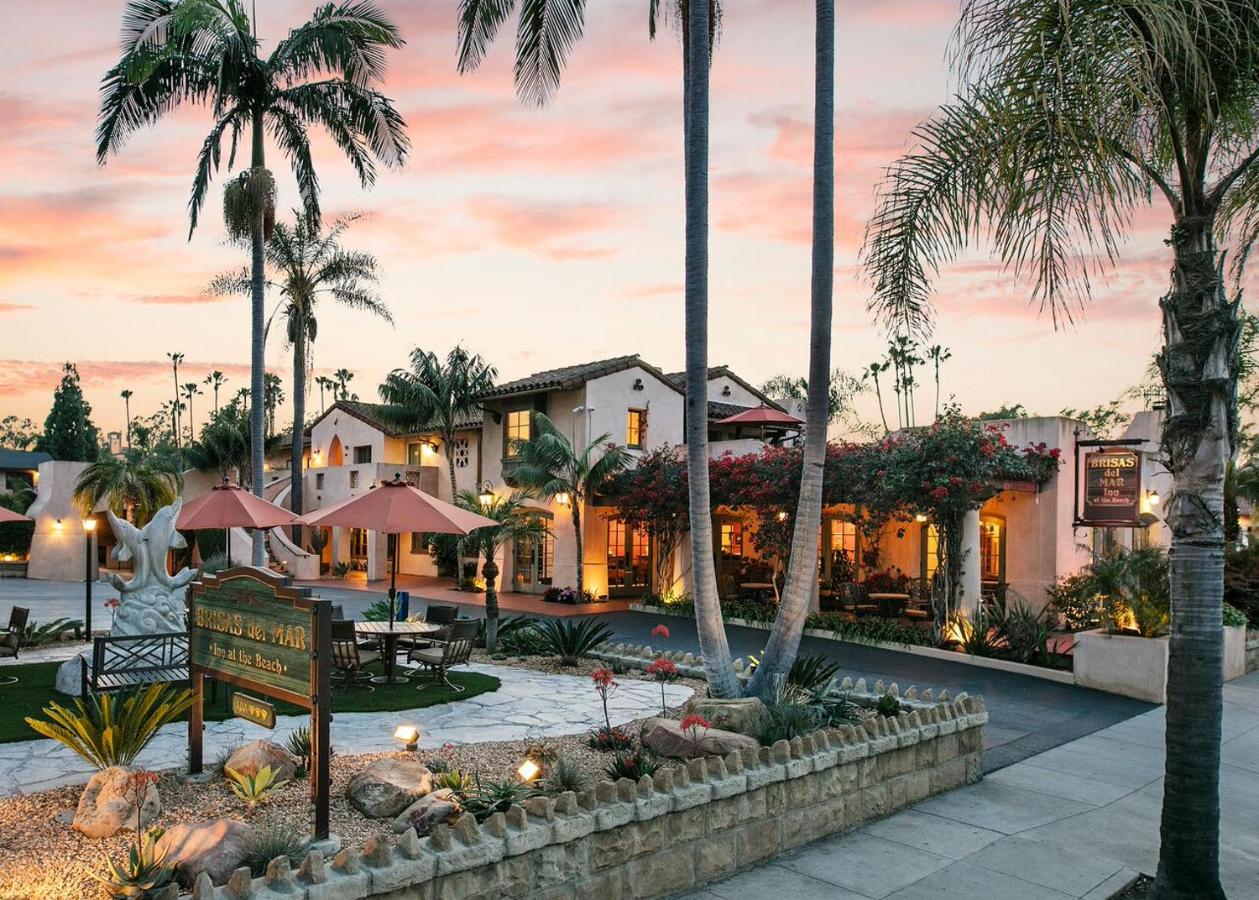 Similar in price and location to Harbor View Inn. A great place to stay if you want to be close to the festivities 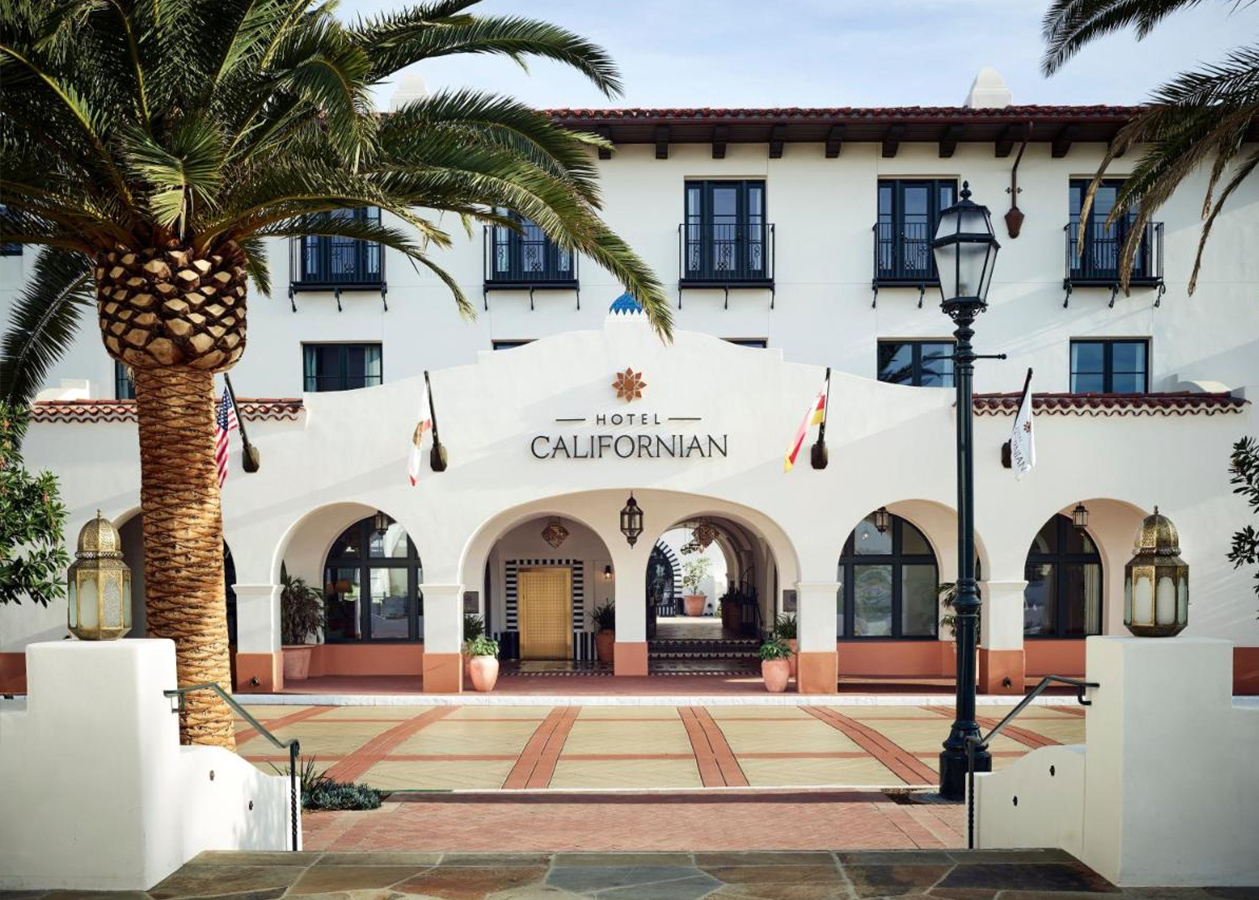 Featuring an on-site spa and cafe with terrace, this luxury hotel is also a great choice!