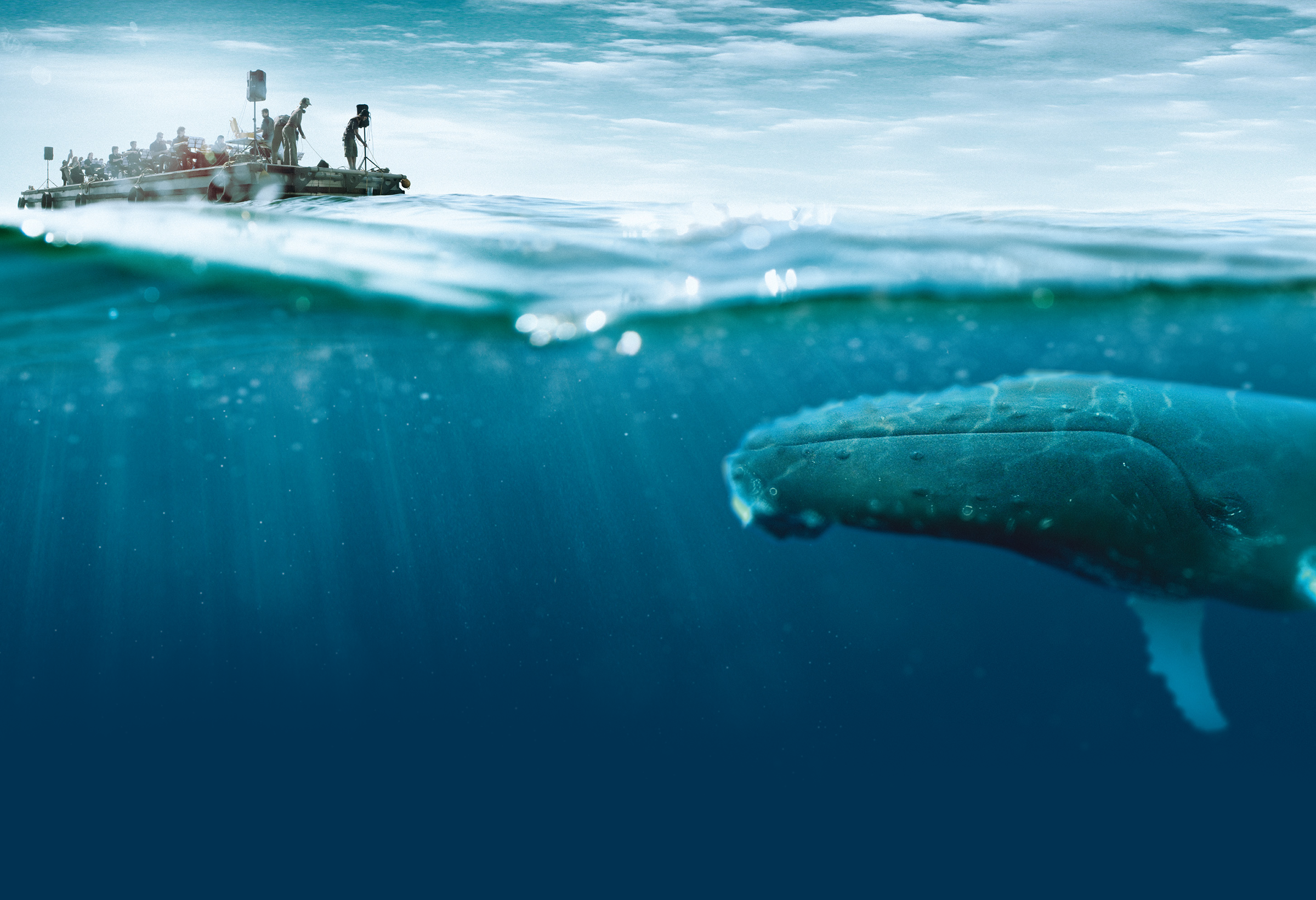 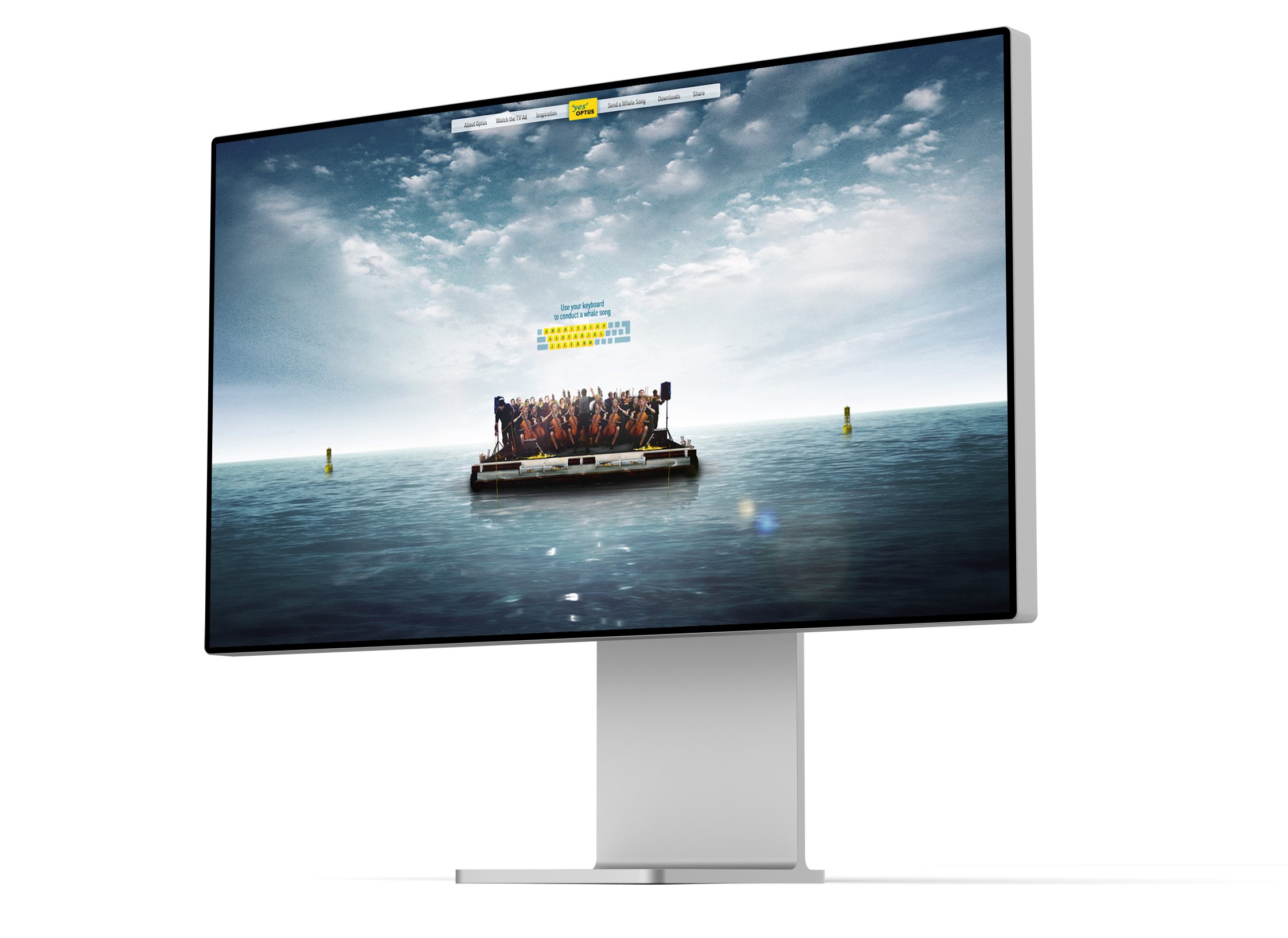 Australian telecommunications company Optus asks the question, “What if you could write a love song for a whale, and an orchestra went out into the ocean to play it?” Film director David Denneen worked with composer Bruce Heald and a specially selected chamber music group to perform music that both whales and humans could appreciate.

An orchestra was placed on a barge with film crew and sent out to serenade the whales, emulating the sounds made by male humpback whales as they migrate along the coast of Queensland. “When it comes to communication, anything is possible.”

The television ad and online campaign is inspired by Humpback Acoustic Research Collaboration, a collaborative project between researchers at the Scripps Institution of Oceanography (SIO), the Woods Hole Oceanographic Institution (WHOI), Australia’s Defence Science and Technology Organization (DSTO), and the University of Queensland (UQ).

The campaign online provided an opportunity to interact with a virtual humpback whale through song, information on the science and music behind the commercial, interviews with key staff from the project, a screen saver and ringtones (piano soundtrack and whale sounds). 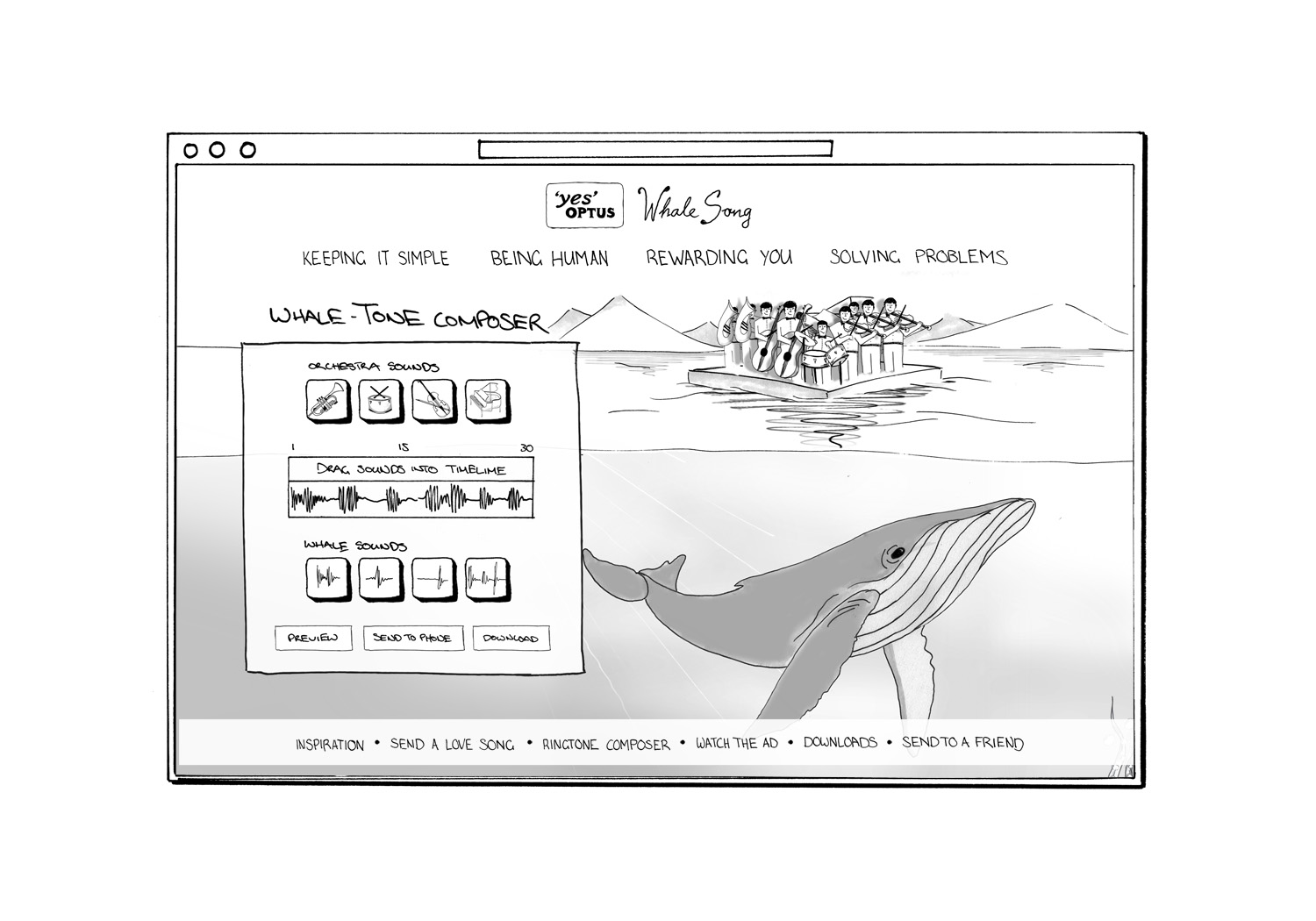 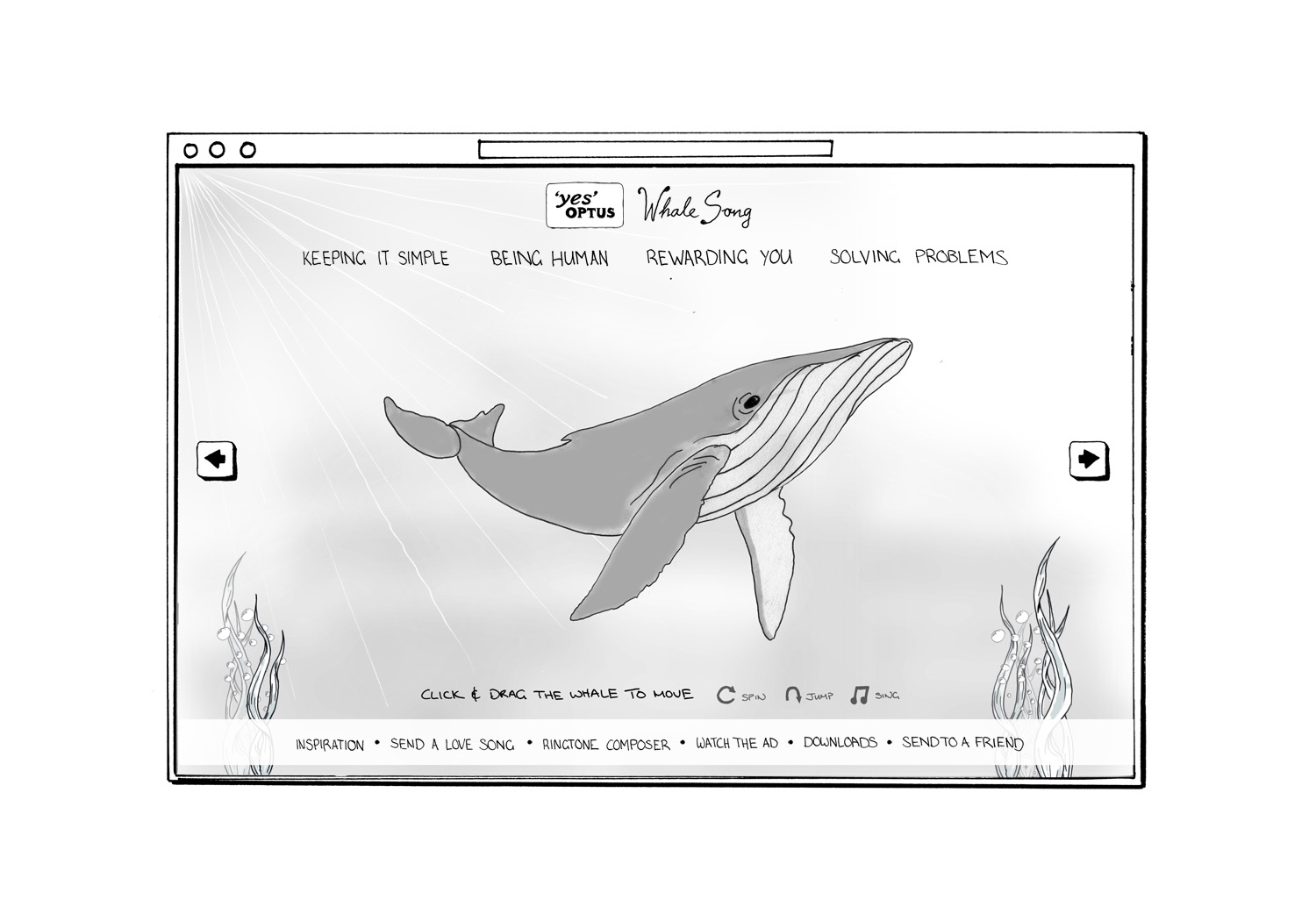 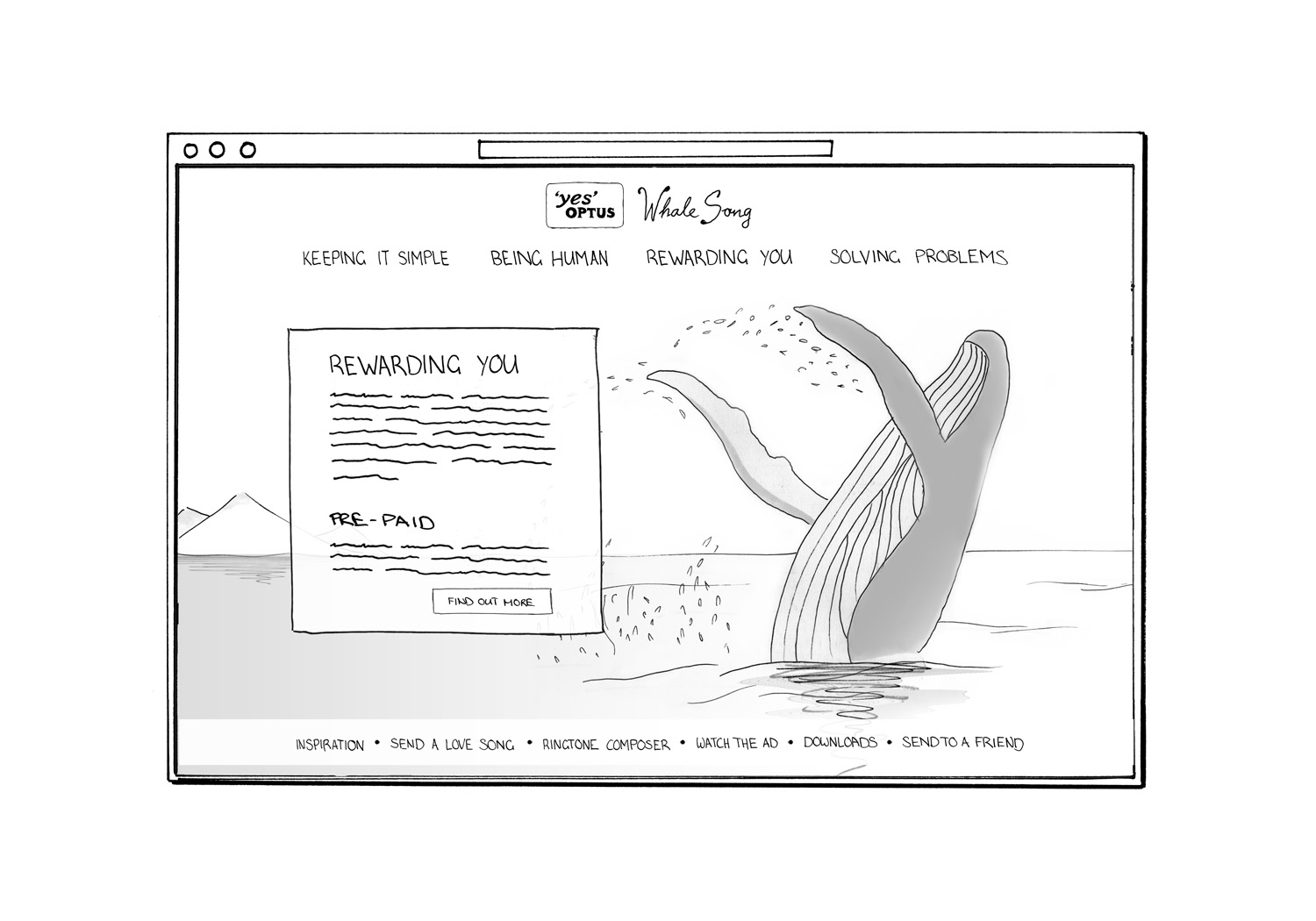 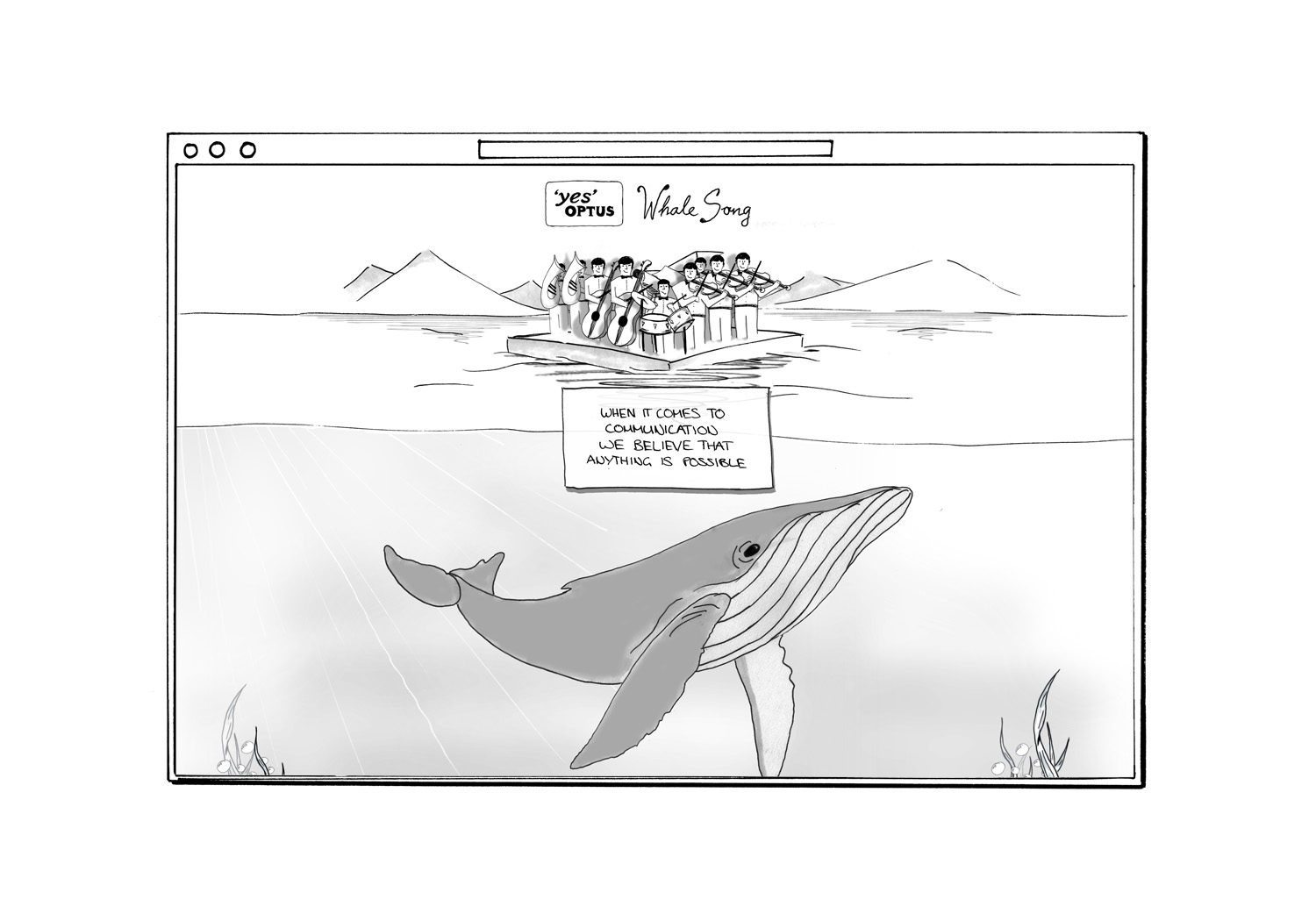 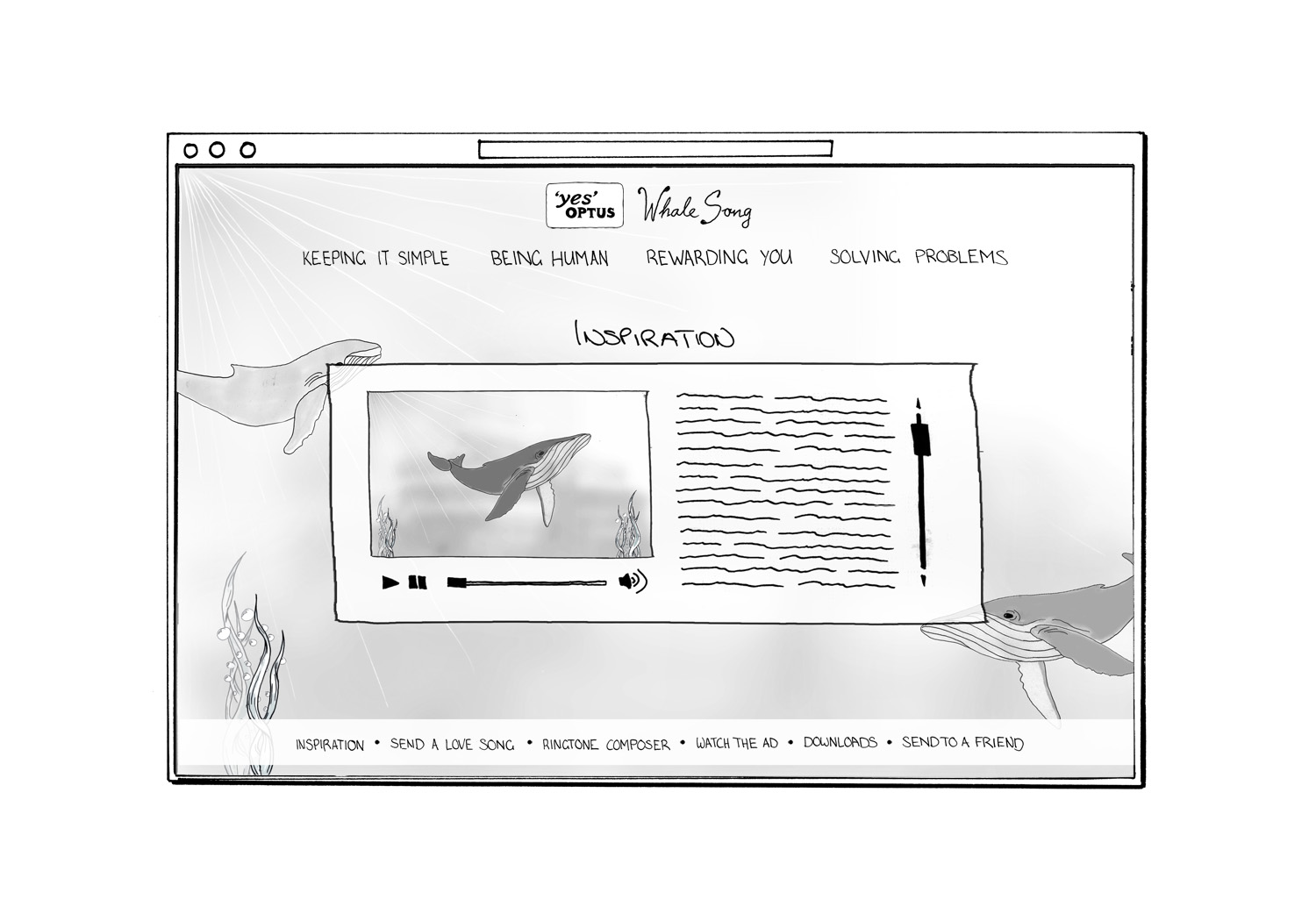 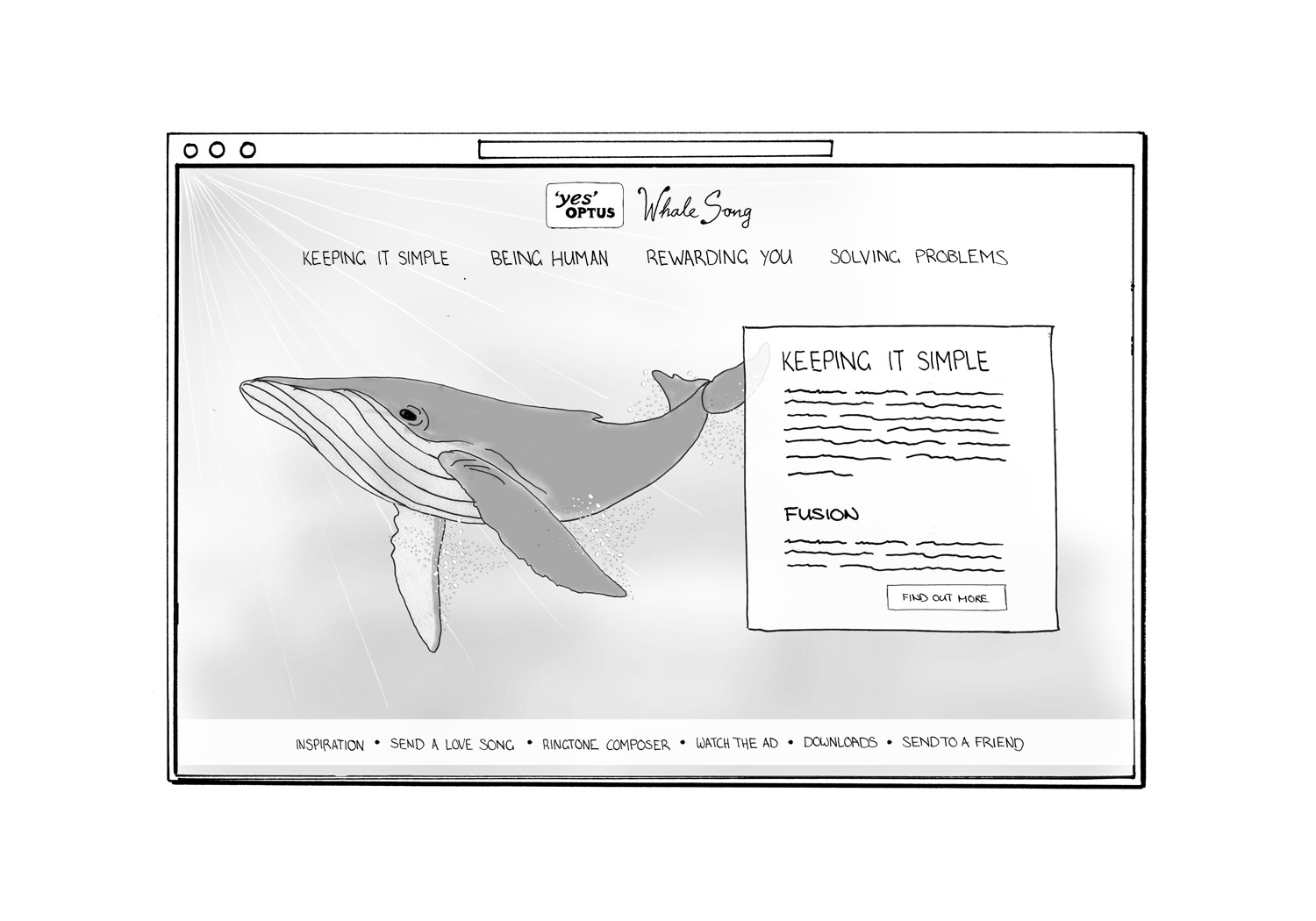 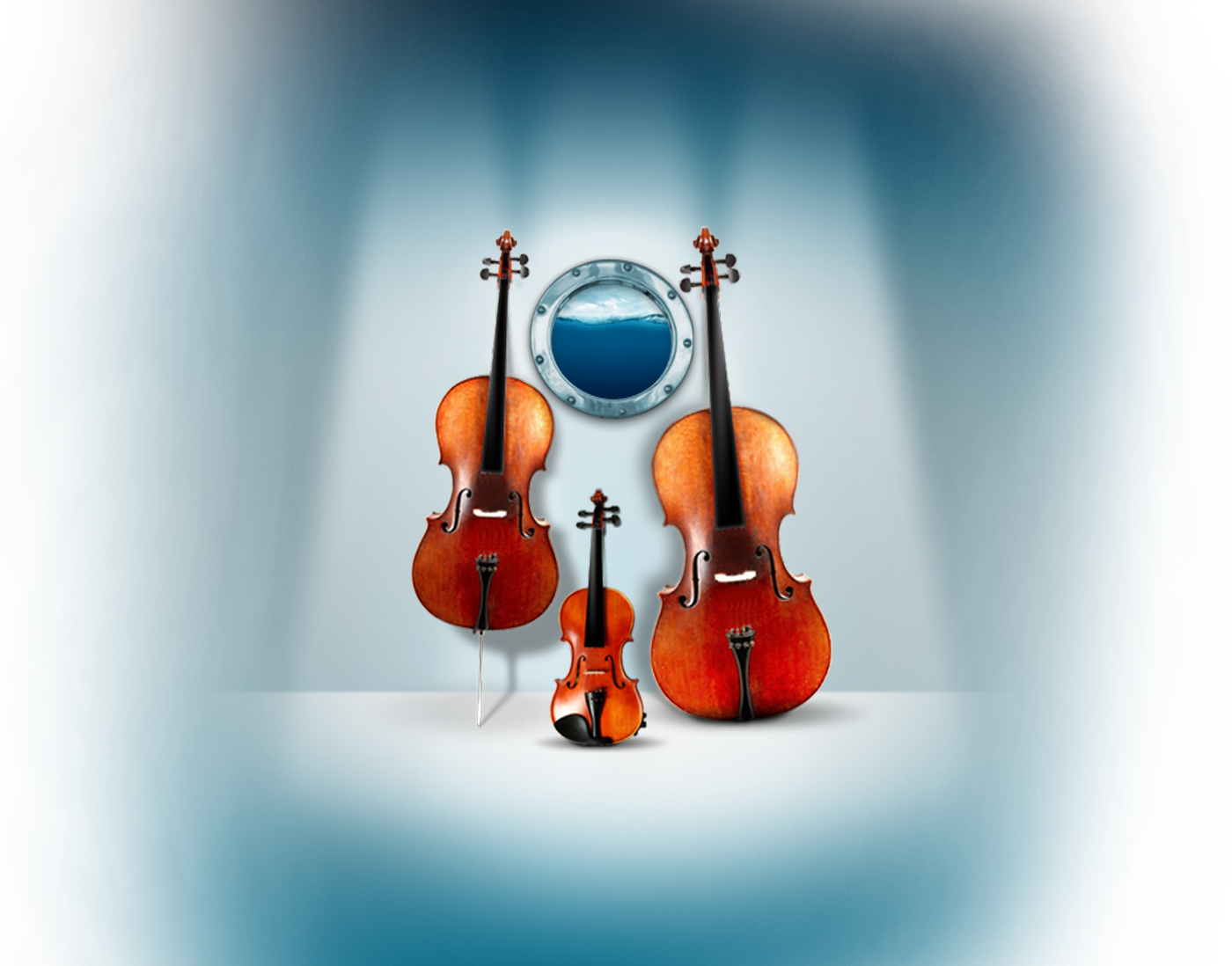 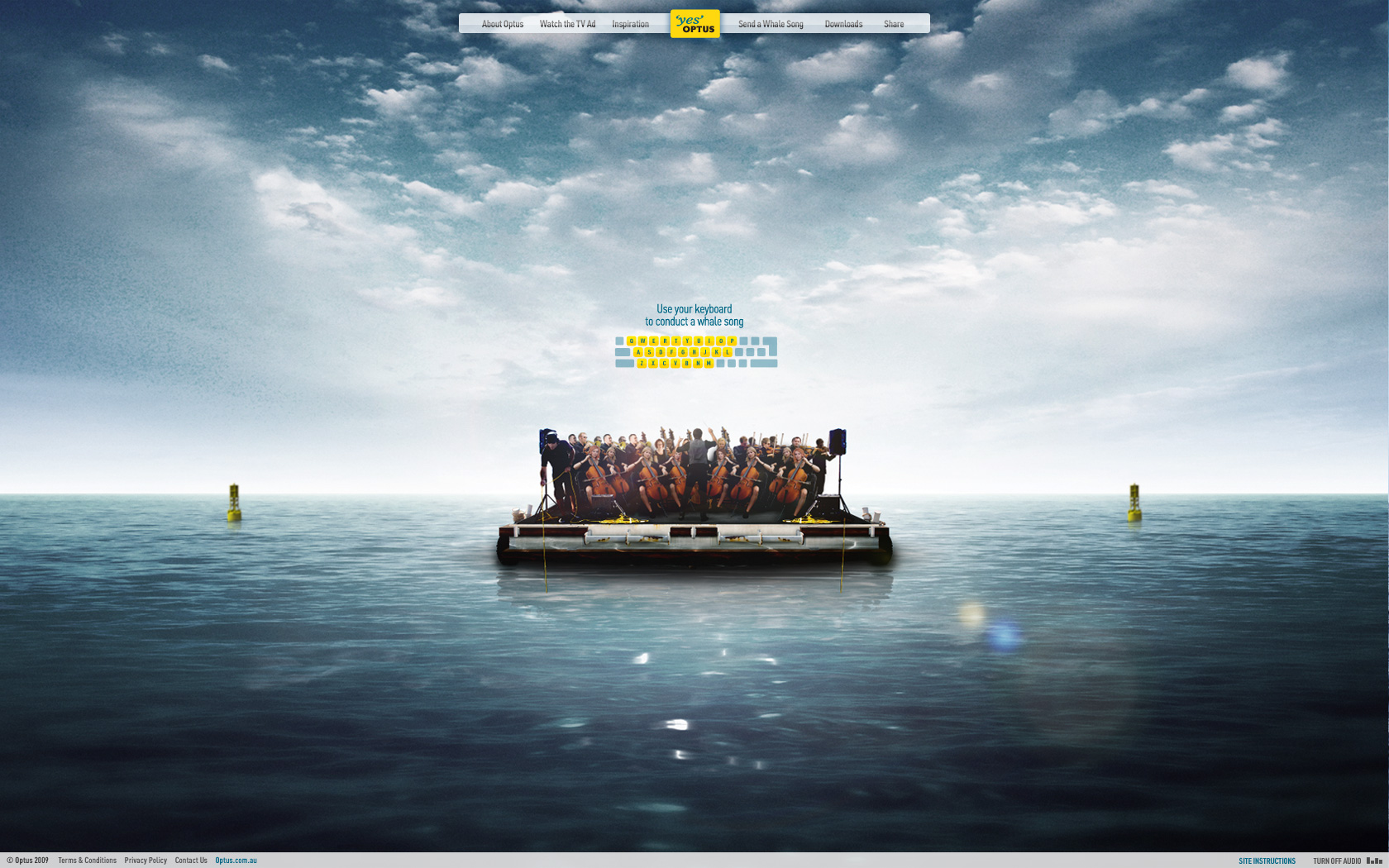 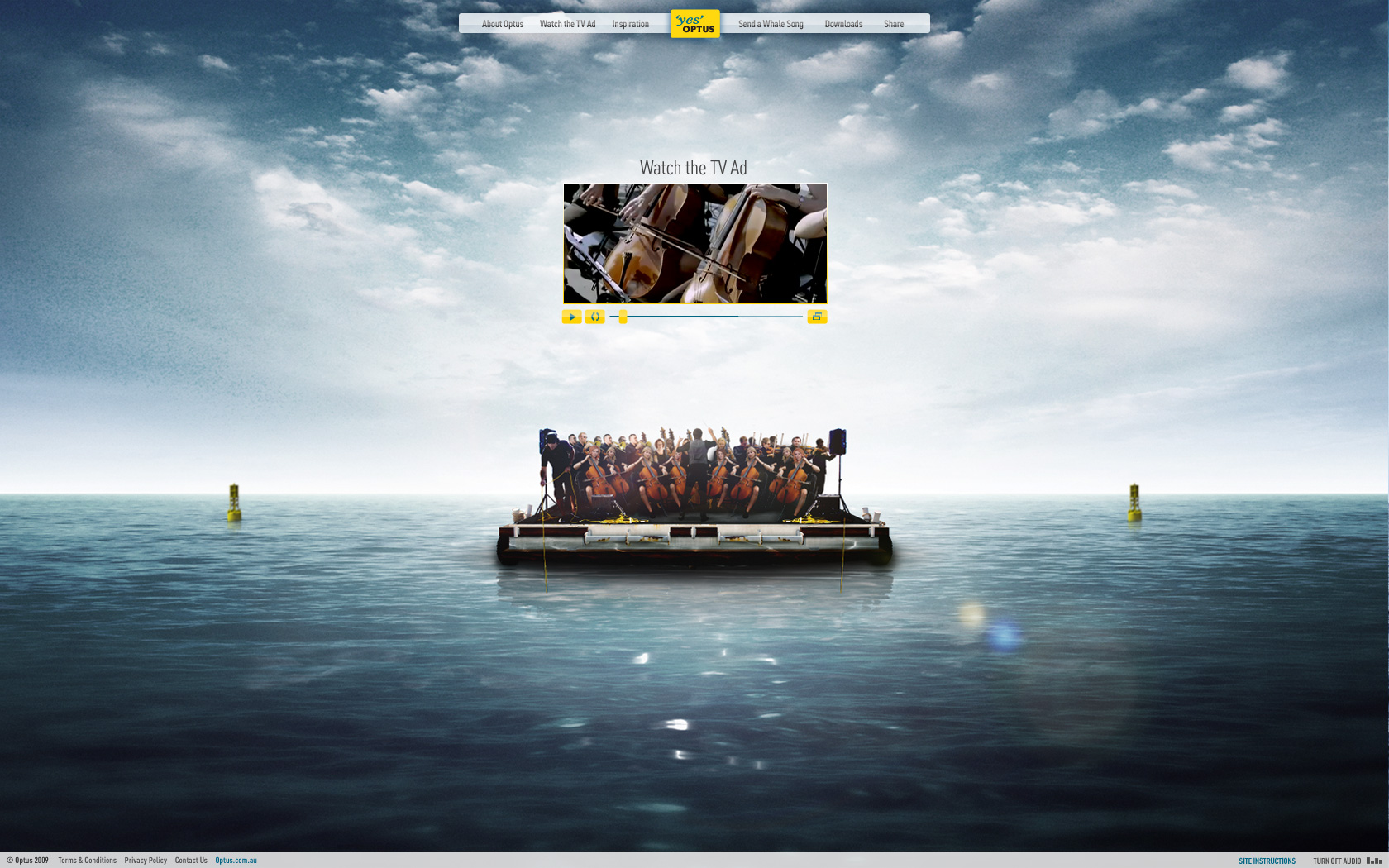 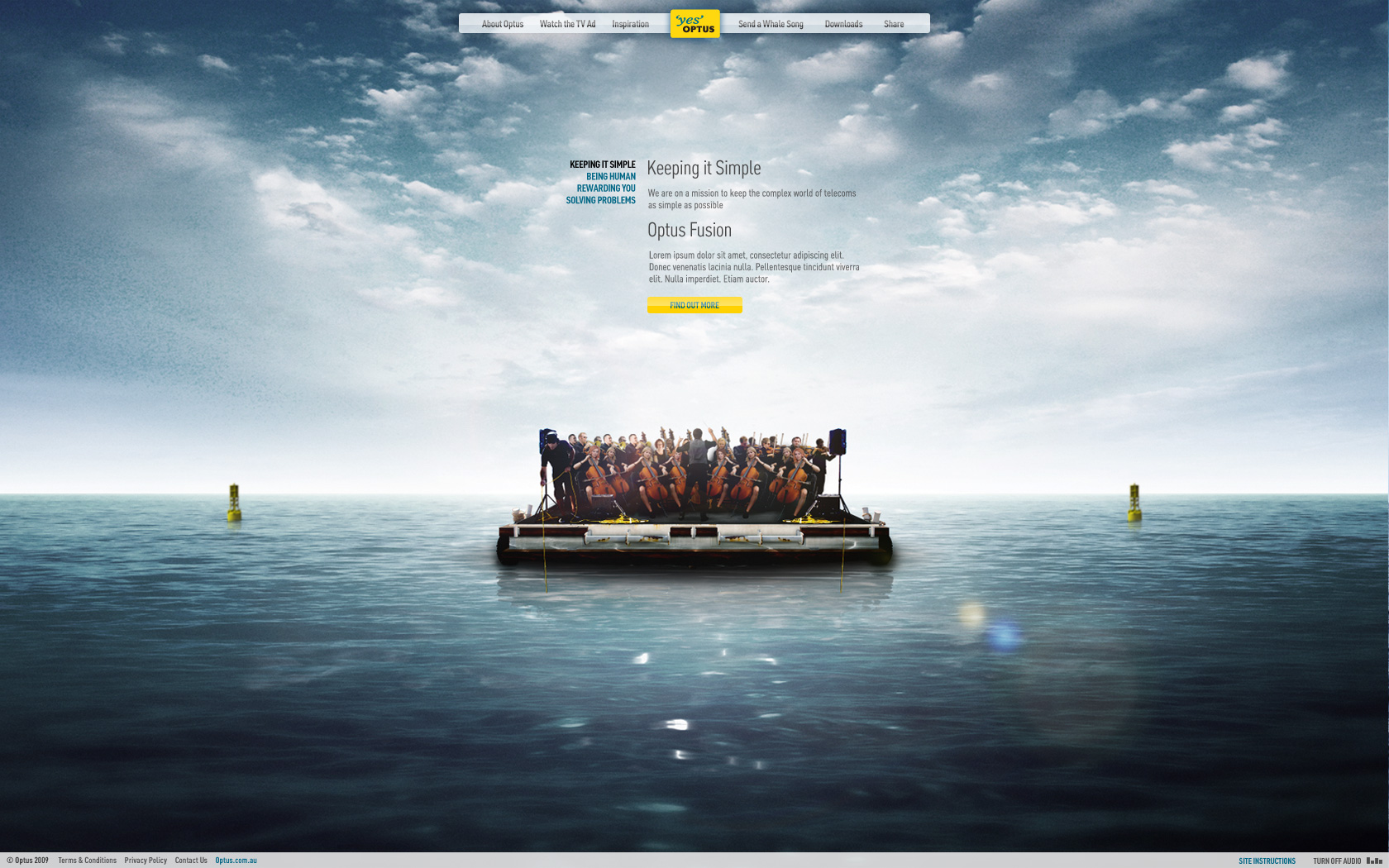 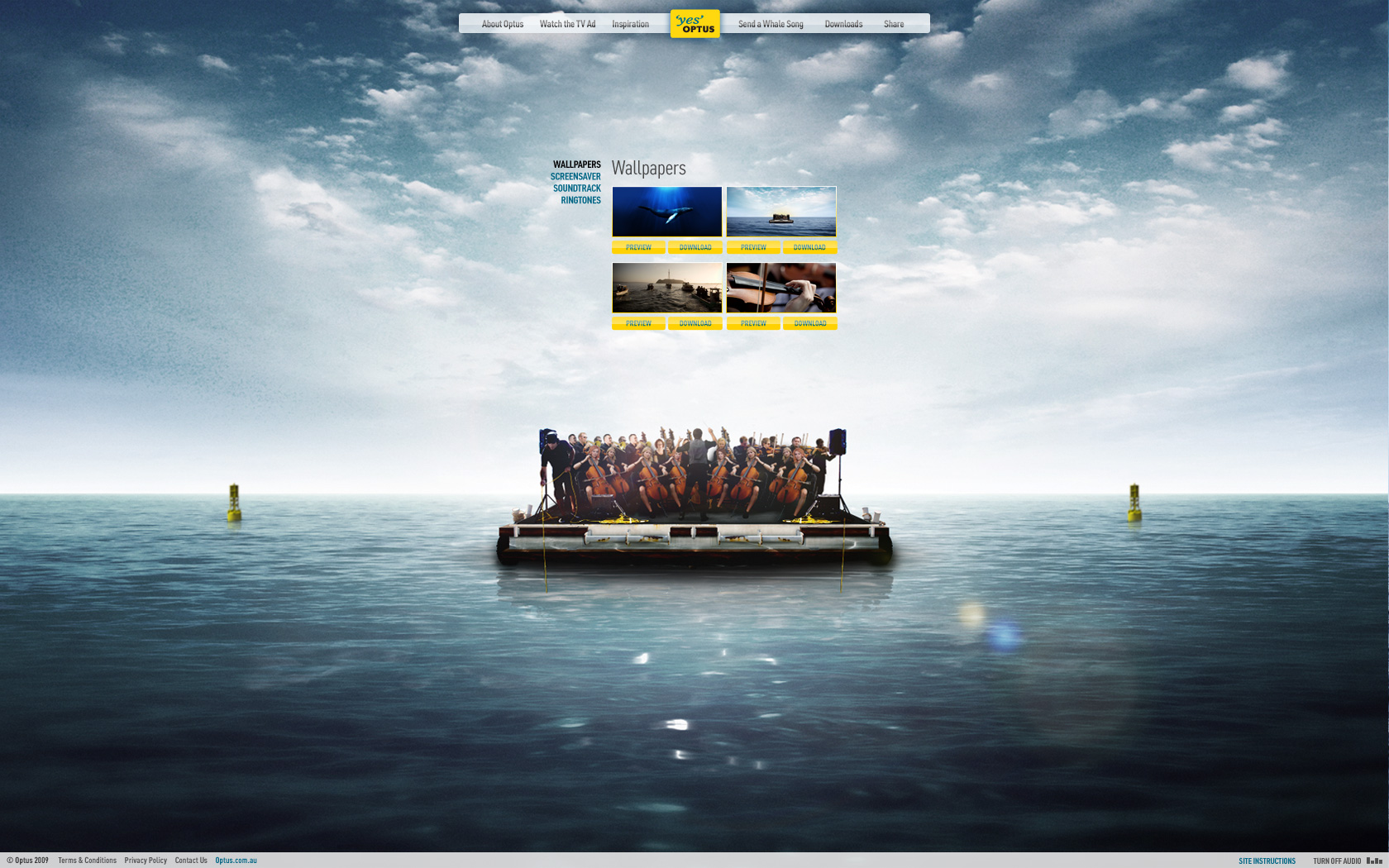 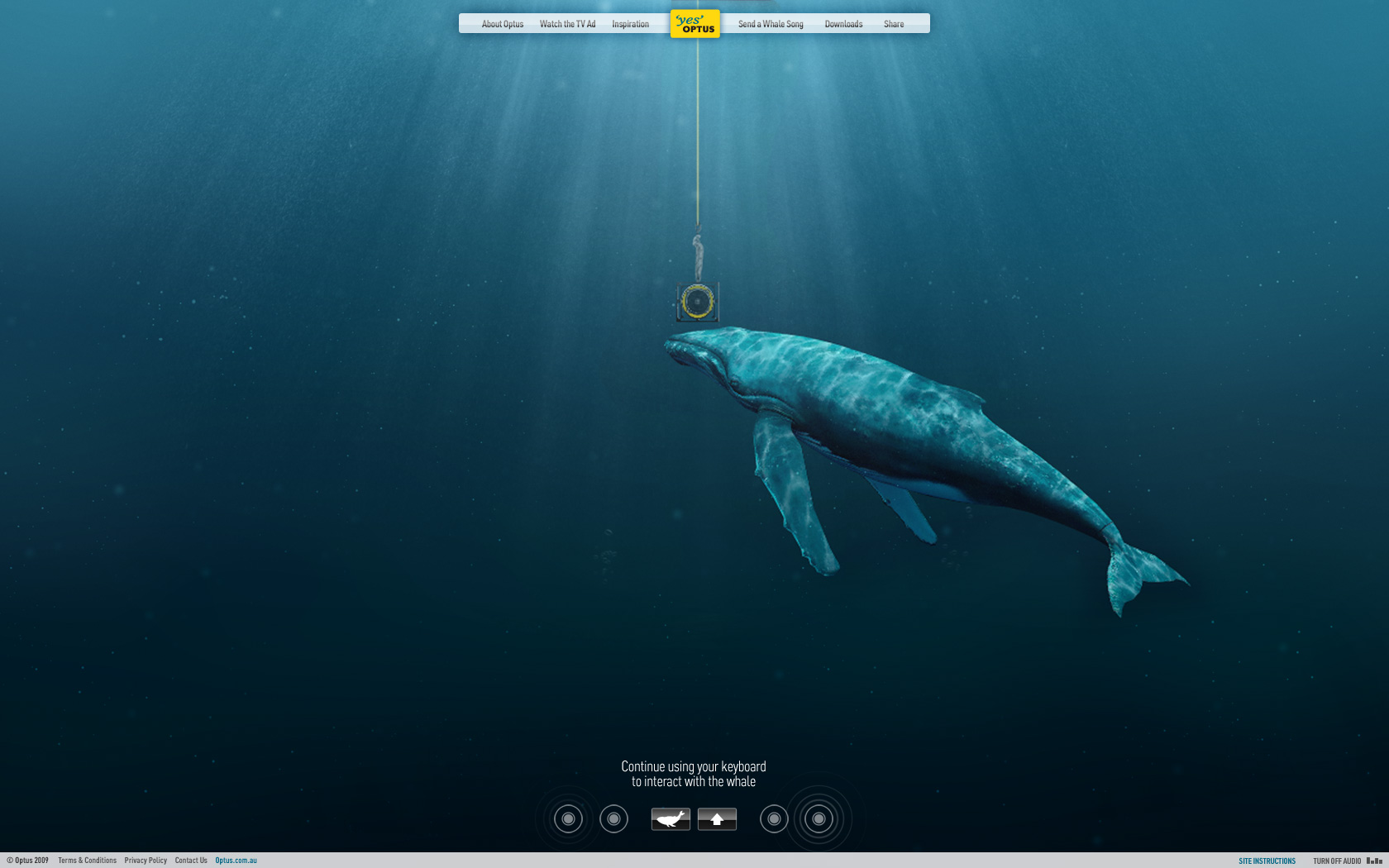